When Monsignor Michael C. Olden approached the DVF team in late 2017, asking for our help in the production of his book, titled: “The Faith Journey of the Deise People”, we were very happy to assist.

One of the reasons why Monsignor Olden wanted this type of book is because casebound books last far longer – often hundreds of years, and they also open flat, making them far easier to read. All church Bibles are casebound, so we can assume the Monsignor took at least some inspiration from that source.

The first challenge we faced with ‘The Faith Journey of the Déise People’ was that the book itself was 600 pages of handwritten text, so we advised on having it typeset before continuing any further.

Once the typesetting of was complete, Monsignor Olden then engaged the services of local photographer Terry Murphy to visit with him and photograph the numerous churches in Waterford, Kilkenny and Tipperary. Based on that we then had an estimated 100 images to include in the book.

Several months, and hundreds of hours later, we were delighted to present the finished product to Monsignor Olden – all 434 pages of it. 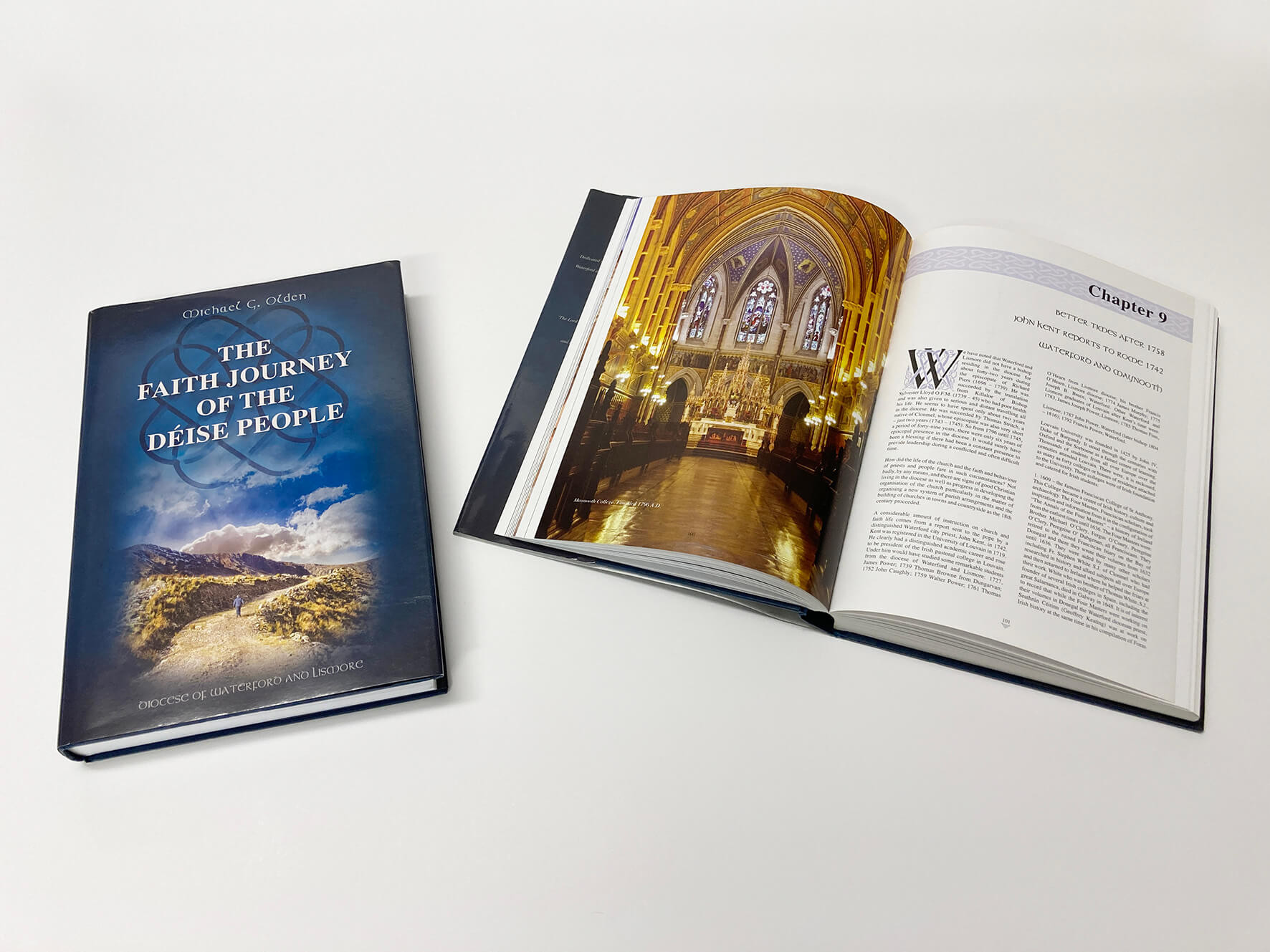 This book was a passion project for the Monsignor – one which he had already dedicated 12 years of his life to, starting the project when he was 74 years young.

Books, brochures, magazines, flyers and company stationery – designed, printed and finished to the highest quality. Since 2005, DVF has invested heavily in having the best and latest equipment to be able to manufacture almost all our customers’ printing requirements in-house. Learn more here. 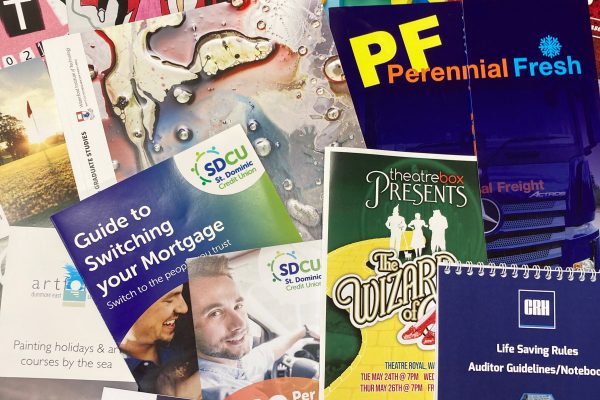 We offer logo design and a full range of visual communications for your marketing literature, or any type of internal or external signage. Our designers work with you to achieve the look and feel that will best convey your message to your customers, adjusting to match your specific requirements along the way.

Printing in sizes up to 1m wide x 40m long in ultra-sharp 1200dpi resolution. Like our digital presses, we calibrate daily to make sure that your brand colours reproduce accurately every time.

You can visit the large format service page here to see more. 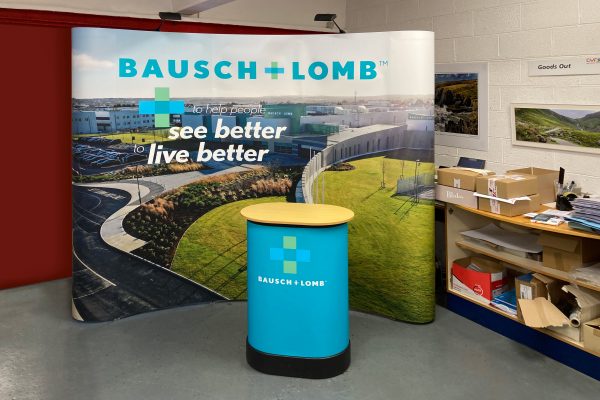 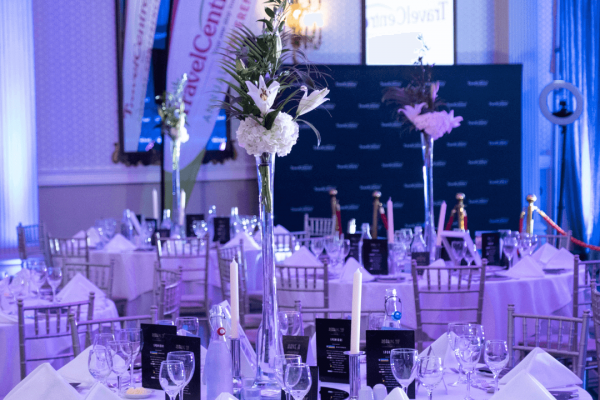 Over the years, we have had the pleasure of working with a whole host of different organisations to produce marketing materials for events, from table menus to banners, exhibition stands 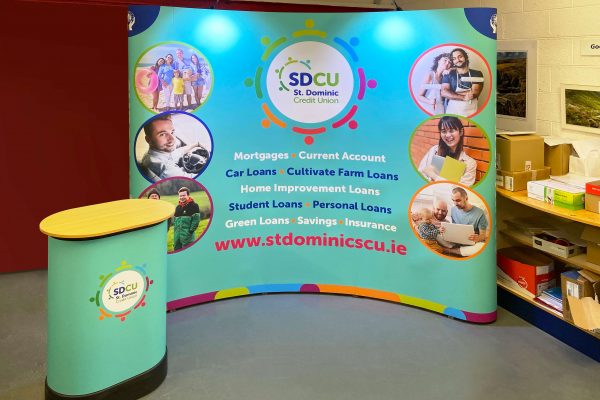 DVF has worked with St. Dominic Credit Union regularly for a number of years, helping to provide the highest quality and standard of print products and marketing materials for a